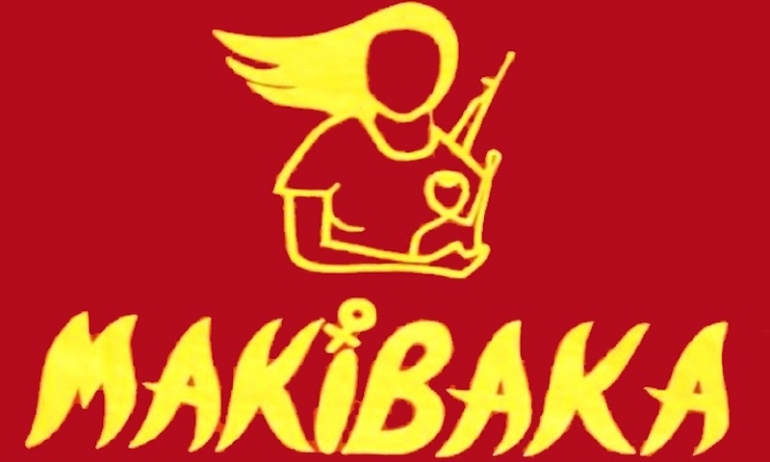 Makibaka, a revolutionary women's organization allied with the National Democratic Front of the Philippines congratulates the Fronte Popolare, the International League of Peoples' Struggles (ILPS) and the Peoples' Resource for International Solidarity and Mass Mobilization (PRISM) for organizing the celebration of the bicentennial of Karl Marx with the forum , Cambiare il Mondo – Per il Bicentenario di Karl Marx. We congratulate you for bringing to the fore once again, the importance of studying the teachings of Karl Marx, in changing the present oppressive and exploitative system to the liberating system of socialism.

As we celebrate the bicentennial of Karl Marx, it is a good time to look again at his writings to see what he wrote on women and how women can be guided by his teachings in their political work.

Although Marx did not write much on women, his overall writings give guidance not only for men, but also for women in their political work. He did write that women are a global reserve army of cheap labor. Through his materialist analysis, he wrote that the unpaid labor of women in the home and in their work of reproducing life, has value and that value is appropriated by the owning class in society.

Women suffer from the same exploitative and oppressive system as men. In addition, they suffer gender oppression. Women suffer this in all aspects of their lives: at work, where they are looked at as a source of cheap labor, and in the home, where the main responsibility for the care of children and housework falls on them.

And today, women from poorer countries like the Philippines, Indonesia, and other Asian countries, leave their countries, look for work in other countries, becoming an army of cheap labor.

Makibaka, means , to struggle. It is a call for Filipino women and women in other countries to rise up, break the chains of oppression and struggle not only for women's liberation but for the liberation of the oppressed and exploited classes.

We cannot win our liberation struggle by ourselves. Neither can the men do it by themselves. Struggle for liberation means struggling together – all oppressed classes. Working together. Fighting together. The main enemy of women are not men, but the oppressive system imposed by imperialism.

A major task for women is to awaken the political consciousness of other women, organize them and form women's organizations to change the system where there will be equality and democracy for all oppressed sectors. And therefore, Makibaka's call to all women: Arise women. Stand up and fight. Our place is in the struggle!

Struggle do not be afraid! 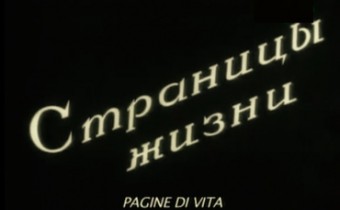